The thorn in the side of any new driver – the clutch. Its purpose is to interrupt the flow of power between the engine and the transmission, allowing you to change gear without any problems. The clutch is subjected to huge forces, and will quickly have to be replaced if handled carelessly.

How the clutch works

The clutch is positioned between the engine and the transmission. It generally consists of 3 discs, placed together like a hamburger: the two sides of the bread bun (flywheel and pressure plate) and a burger patty (friction disc).

The two sides of the bread bun, the flywheel and the pressure plate, are attached to the crankshaft, rotate at its speed, grip the friction disc from the outside and can alter their distance from one another.

The driver controls this with the clutch pedal: Pedal depressed – burger bun discs apart. If the driver slowly releases the pedal, the flywheel and pressure plate gradually increase their grip on the friction disc. It begins to slowly rotate with them and, because it is attached to the input shaft to the transmission, the car moves off.

The service life of a clutch

Clutches nowadays are generally very durable. The friction disc is exposed to the greatest force, but even its pad can generally hold out for up to 100,000 kilometres. If it wears out prior to this it is usually down to the owner’s driving style or may be down to a manufacturing defect.

If you engage the clutch too firmly, the pad begins to heat up. You then run the risk of destroying the clutch plate. The smell of a clutch heating up can often be detected at an early stage. From 320 degrees Celsius the clutch starts to break up, and from 450 degrees it is completely destroyed.

How much will it cost me to replace the clutch?

The price can vary depending on the model and the garage you use. However, to give you a rough idea: replacing a clutch generally costs between 750 and 2,000 Swiss Francs.

This includes the garages labour fees.

What does a clutch replacement cost for a VW, Audi, Skoda, BMW and Renault?

The key to a long-lasting clutch

The importance of a car service 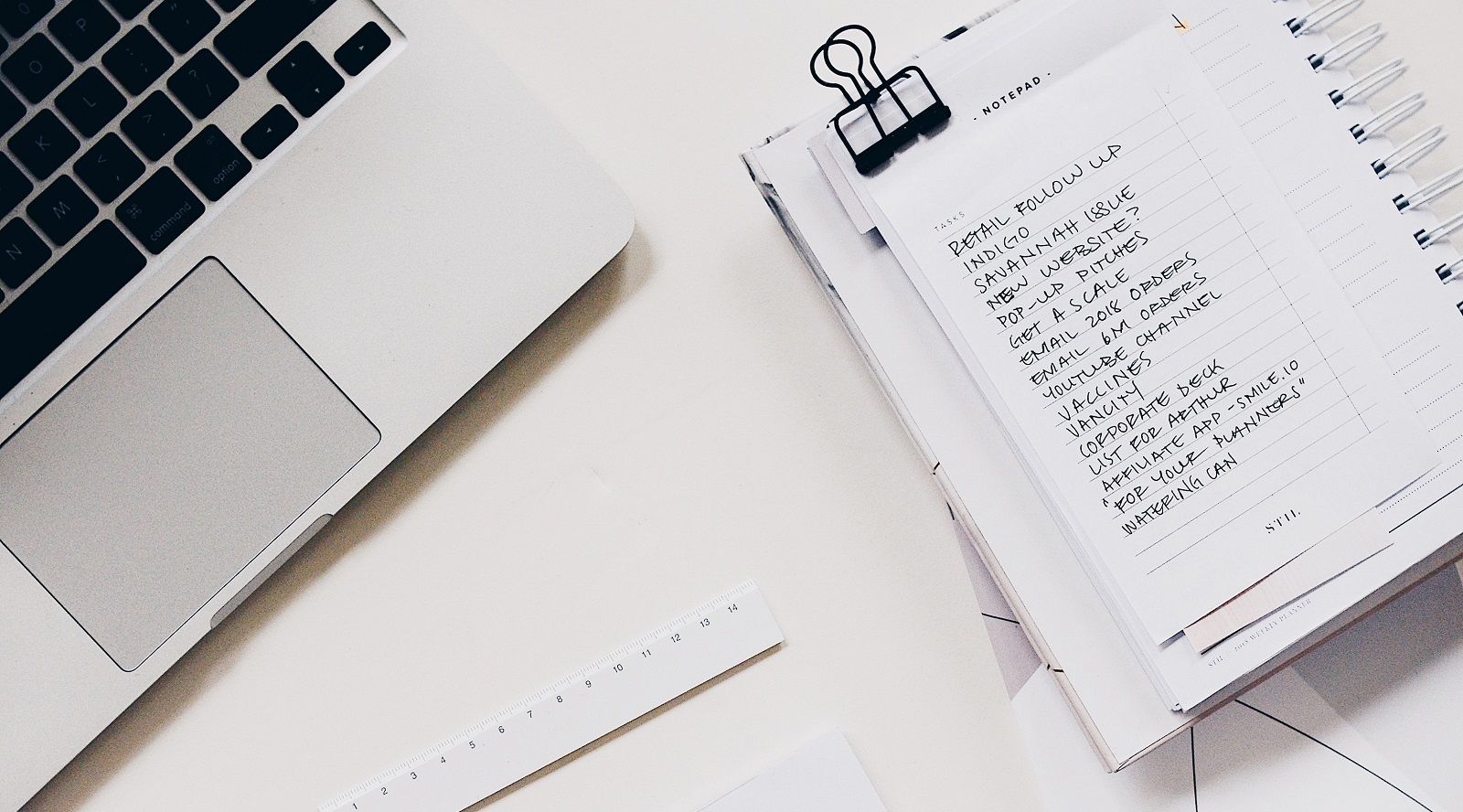