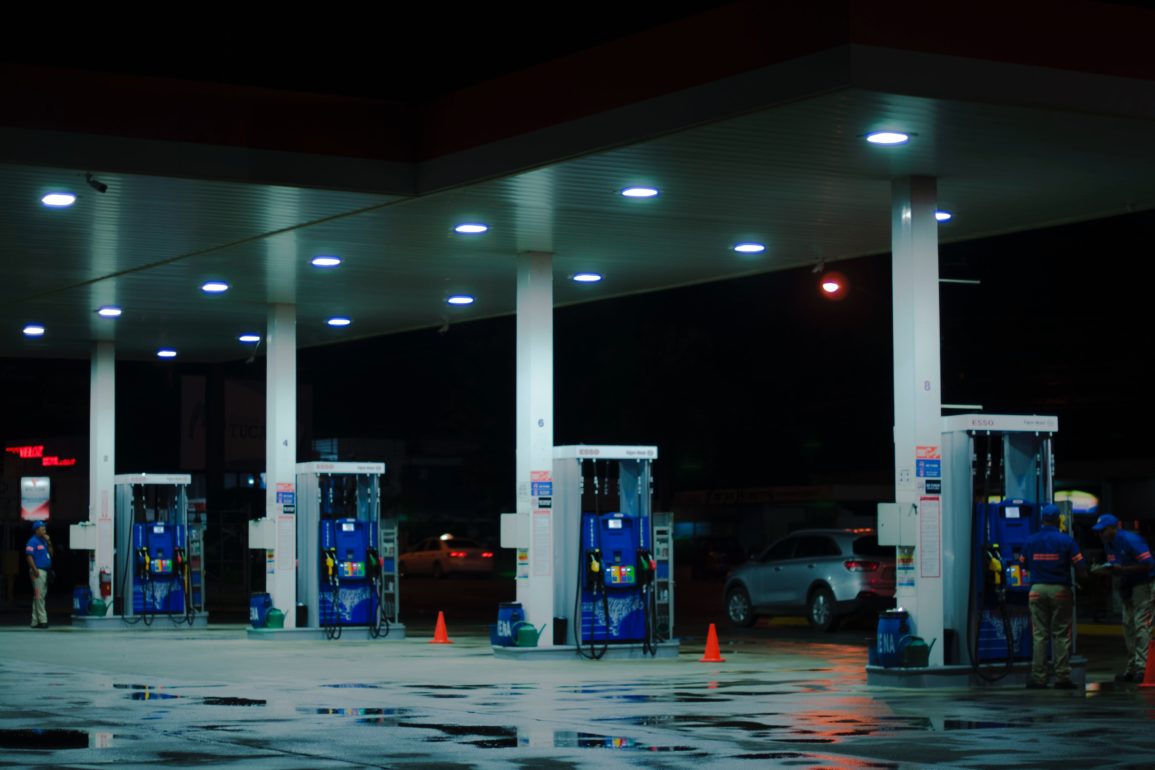 Wherever you refuel with unleaded 95 in Switzerland, you can also buy unleaded 98. The petrol with the number 98 is more expensive and is described as better by oil companies. Unleaded 95 or 98? Here we clarify and explain the difference and provide information about which fuel to buy.

“My car only gets to drink fine unleaded 98.” The intentions behind such statements are usually good, but in most cases the cheaper unleaded 95 is the better solution.

In order to understand this fact, you need to know what the number means. The number 95 or 98 denotes the octane number associated with the knock resistance of the fuel. It characterises the burning behaviour of petrol. If the combustion of the fuel mixture is uncontrolled, the piston is braked in its upward movement. Unusual noises can then be heard from the engine compartment. This leads to an increased load on the engine. The reason for this is often a too low knock resistance of the petrol, which is classified in the value of the octane number.

How is the octane number measured?

So that unleaded 95 also keeps what it promises, the octane number of the fuel is guaranteed by means of an international test procedure (ROZ; research octane number).

The test procedure is as follows: A sample of the petrol produced is burned in a single-cylinder engine with a continuously variable compression process. It is determined with which compression the sample begins to knock.

The octane number of the sample corresponds to the percentage of isooctane in the control mixture. For unleaded 95, the proportion corresponds to 95%.

Most engines cannot use unleaded 98 because they are designed for unleaded 95. “Today, almost nobody in Switzerland needs unleaded 98 anymore. With the exception of the Honda S 2000, all new cars run on 95 petrol or diesel. Only cars that are older than 17 years or have trimmed engines need to fill up with 98 unleaded fuel,” explains Daniel Hofer, company manager at Migrol ktip.

The information about the fuel your car needs is provided in the user manual. So if unleaded 95 is listed there, you do not have to worry about the issue of “unleaded 98; yes or no?

Saving fuel is much easier if you adapt your driving behaviour and follow these rules.

Do you know friends who regularly fill their tank with unleaded 98? Then share this post with them!

Make your own windscreen washer fluid – here’s how! 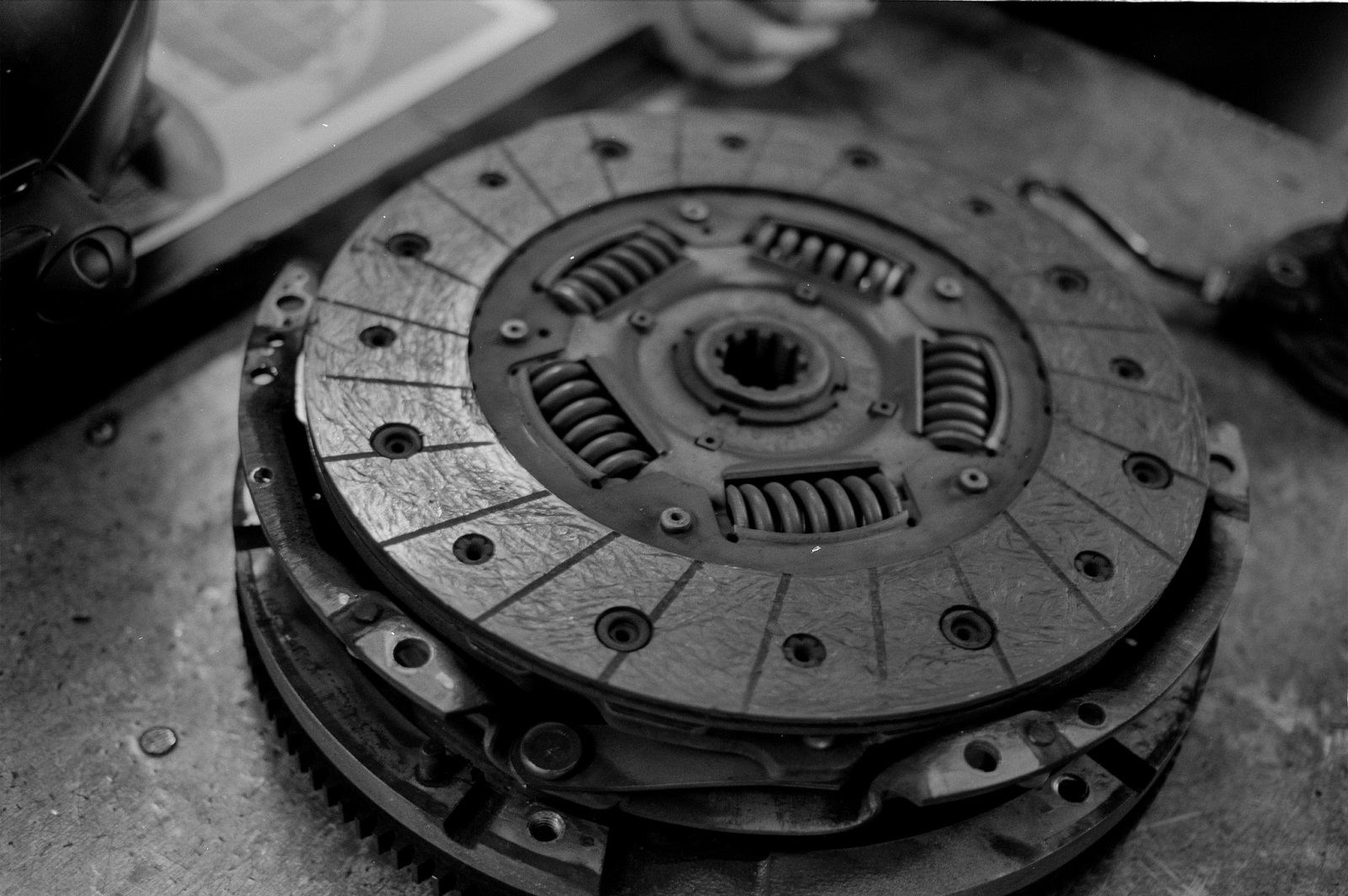